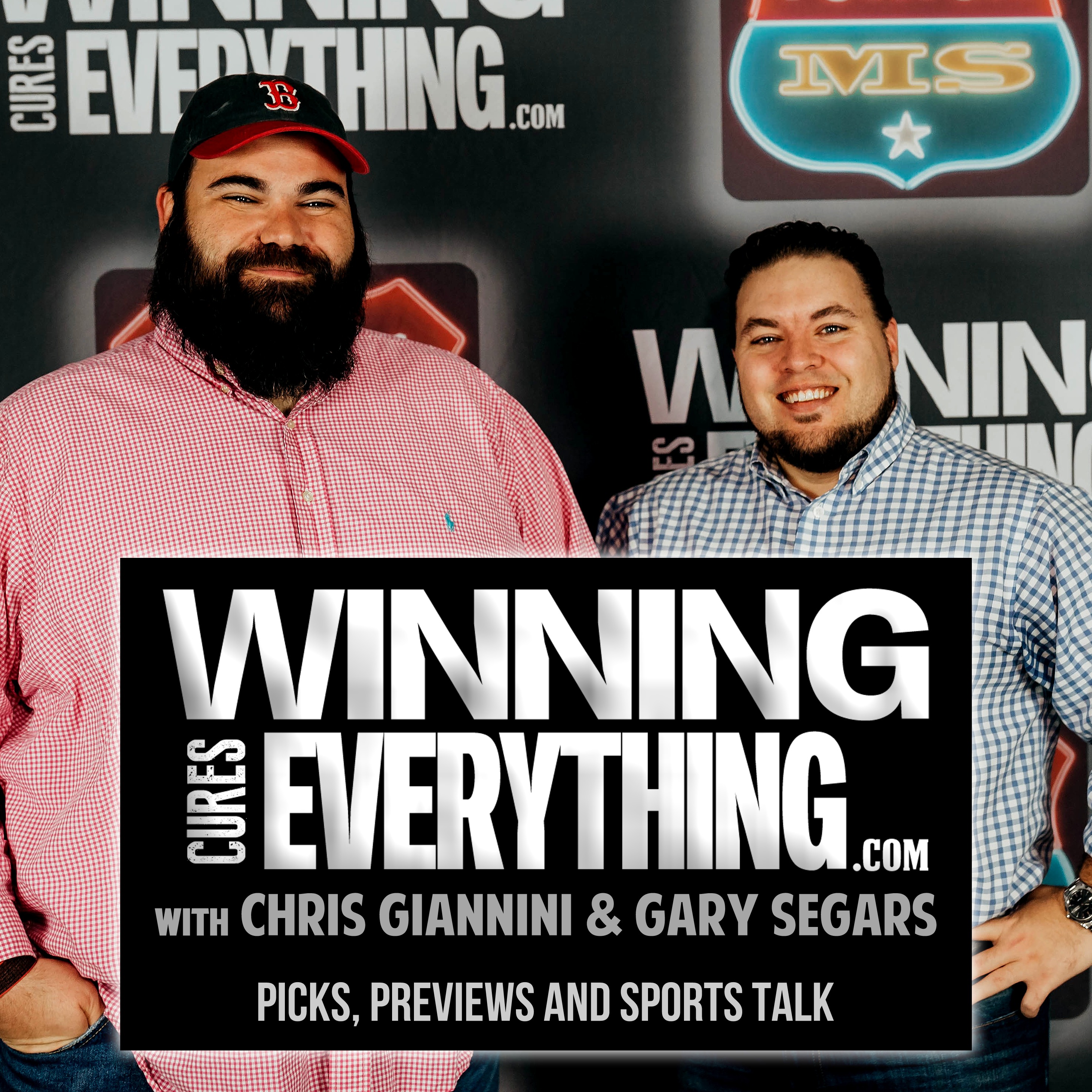 We're previewing, predicting, and picking (against the spread) the biggest – or at least the most interesting – College Football and NFL games coming up in CFB Week 2 / NFL Week 1. Here are the CFB previews and picks we're hitting this week, along with point spreads, over/unders, game time and channel, analytics, and more:

Then we move into NFL talk, previewing these big games this week: