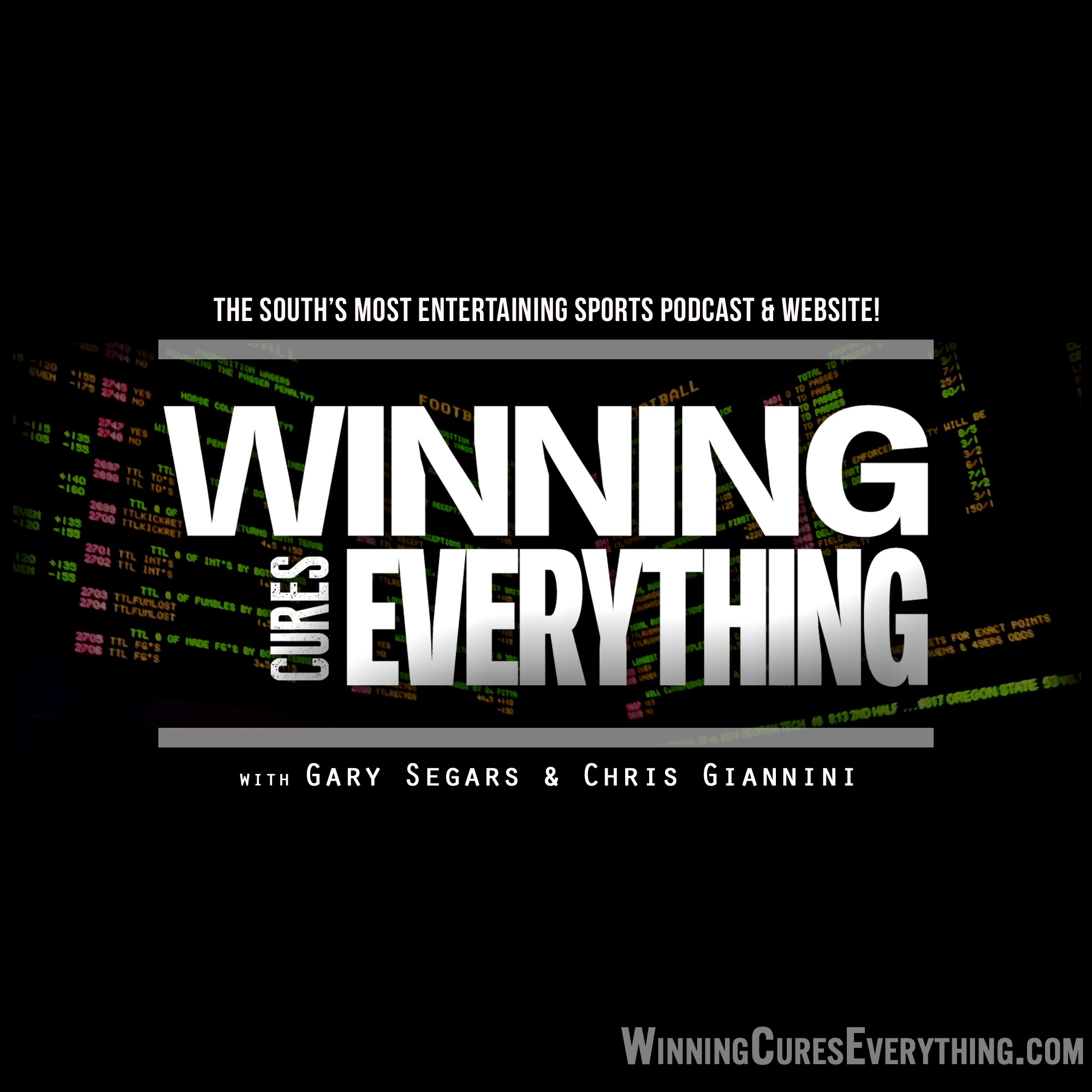 On Thursday’s show, Ryan Fowler (@RyanCFowler) joins us (0:41) to help preview the upcoming Alabama football season. Ryan is the host of The Game on Tide 102.9 FM in Tuscaloosa, AL, and the host of the Alabama Crimson Tide daily podcast for SECCountry.com.

We hit on these topics:

(1:41) Through fall camp thus far, has QB Jalen Hurts improved as a passer?

(6:08) The defense appears to be really good again… but lost a ton of production after last season. Who are the names people should pay attention to?

(12:31) Are there any coaches in the SEC that can compete and put an end to Alabama’s streak of 3 conference titles anytime soon?

(17:46) Florida St made a habit of falling behind early in some games last year. Can they survive that against Alabama on Sept 2nd, and what are the keys to the game?

(21:30) How big is the Ole Miss story in Tuscaloosa and around the rest of the SEC and what does it mean for the league?