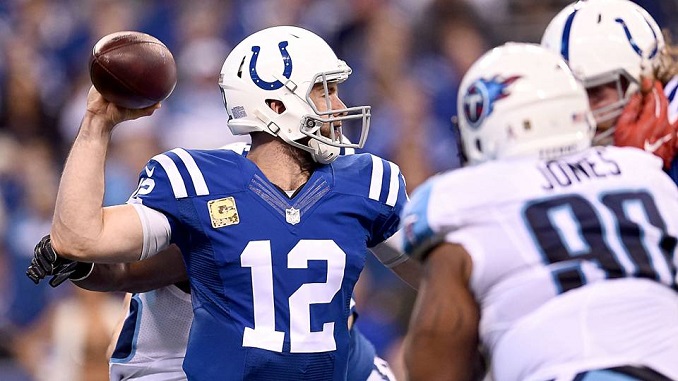 Week 12!  To keep up with our record for the year, along with results from each game we pick, please visit our Gambling Picks page!