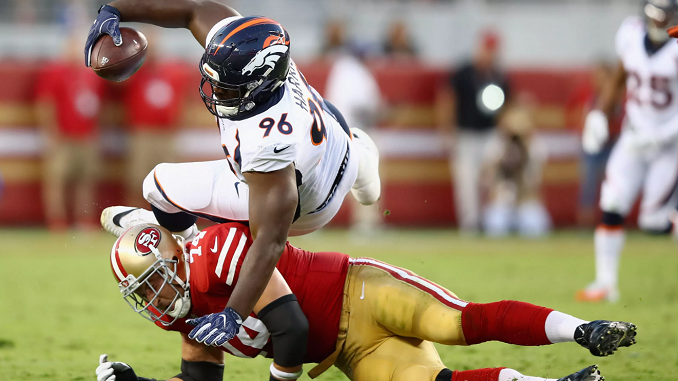 Week 15!  To keep up with our record for the year, along with results from each game we pick, please visit our Gambling Picks page!

I started out with a loss last night, as I had the Chiefs -3.5 at home against the Chargers, but here are the other 4 games I’ve got for this week.