NBA Draft is tonight, but the league is preparingup for who will get LeBron next year.

The NBA Draft is tonight.

But does it really matter?

All anyone is worried about is where LeBron James will be playing next year.  Fultz, Ball, Jackson, Tatum… none of that really matters.  It’s all LeBron, all the time.

Clay Travis, over at OutkicktheCoverage.com, put up a piece yesterday breaking down why the Cavs would be smart to talk to him (yes, we know he has a no-trade clause), and discuss the idea of trading James to his next team, so they can get some pieces back in return.

Either way, LeBron is a free agent after this coming season, and the writing, in Cleveland, is on the wall.  He will not remain with that team after this year.

So where will he end up?  Well, after shaving his head last week – going with the bald look – people on twitter figured out some of the different signs regarding where he’s planning on signing.

Warning: These are CLASSIC. 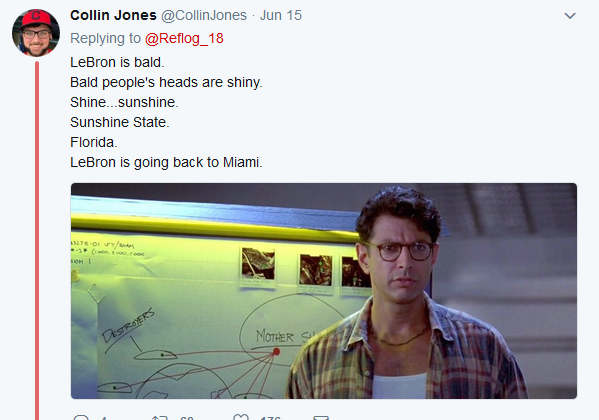 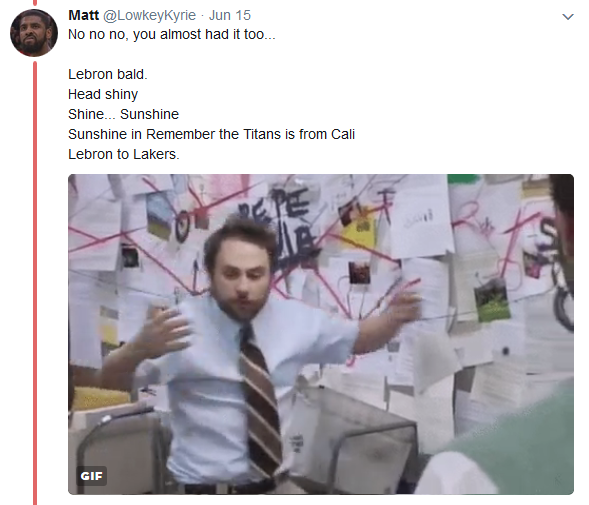 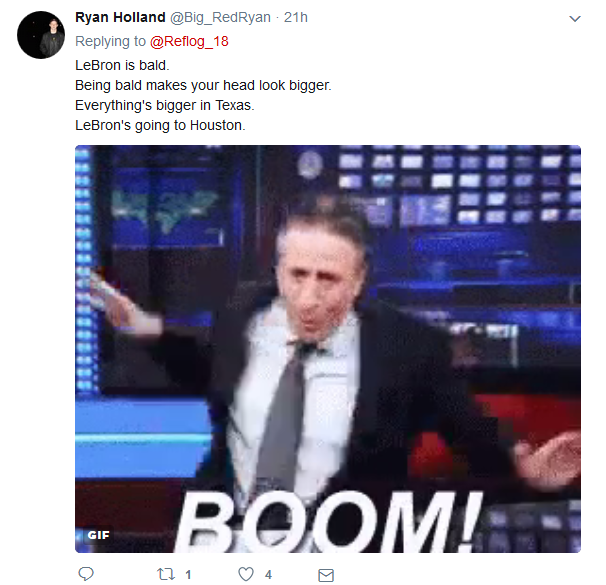 And then, there are several others that believe that this means he’s retiring and moving his way into the entertainment industry.