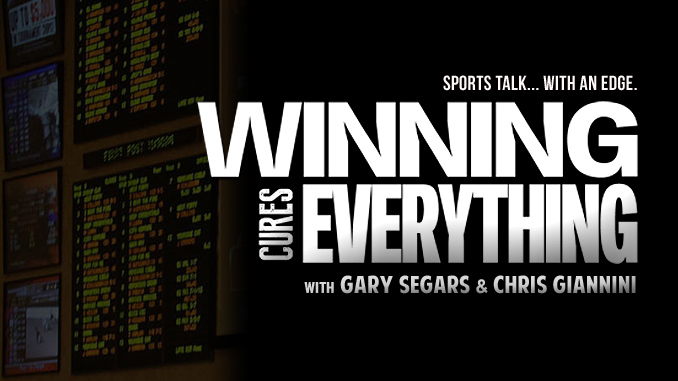 Gary and Chris celebrate their 100th episode by diving into the Grit Grind era of the Grizzlies being done now that Zach Randolph and Vince Carter have signed with the Sacramento Kings, and Tony Allen appears to be headed elsewhere.

The guys welcome in Jon Roser, former producer for Jason & John and the Chris Vernon Show on 92.9 ESPN in Memphis, to break down the Grizzlies losing ZBo, and the idea that Tony Allen may actually be back next season, along with his favorite memories from the Grit Grind era.

Next, Gary interviews Antonio Castro, assistant editor and Big 10, Big 12, and AAC conference coordinator for Phil Steele Publications. The guys discuss the work that goes into producing Phil’s College Football Preview every year, and dive into what to expect from Michigan, Baylor, Texas, Memphis, and how much panic occurred when Bob Stoops announced his retirement from Oklahoma right after the magazine went to press. Finally, the guys end the conversation by discussing what upcoming fight Castro (a huge boxing fan) is most interested in seeing, along with his thoughts on the Pacquiao / Horn fight.

Finally, the guys explain how bad the media has been at picking SEC Champions at SEC Media days over the years before jumping into High Fives and Handgrenades, where they go over several different quick topics:
– Lindsey Miller filed a motion to dismiss the Rebel Rags lawsuit. His statement said “Complaint fails to state a valid claim against him.”
– Corona is first beer company to team up with a University. They’re pairing with Texas – “Horns Up, Limes In.”
– Facebook has signed Lavar & Lonzo Ball and family to a docuseries deal… facebook producing original content?
– Penn St is suing Tennessee DC Bob Shoop over $900k that he’s refusing to pay… that his contract with PSU said he owed if he left before a certain date. He is counter-suing them now, stating that he was actually fired from Penn St.
– Arkansas and Notre Dame have signed up to play each other in South Bend in 2020 and Fayetteville in 2025.