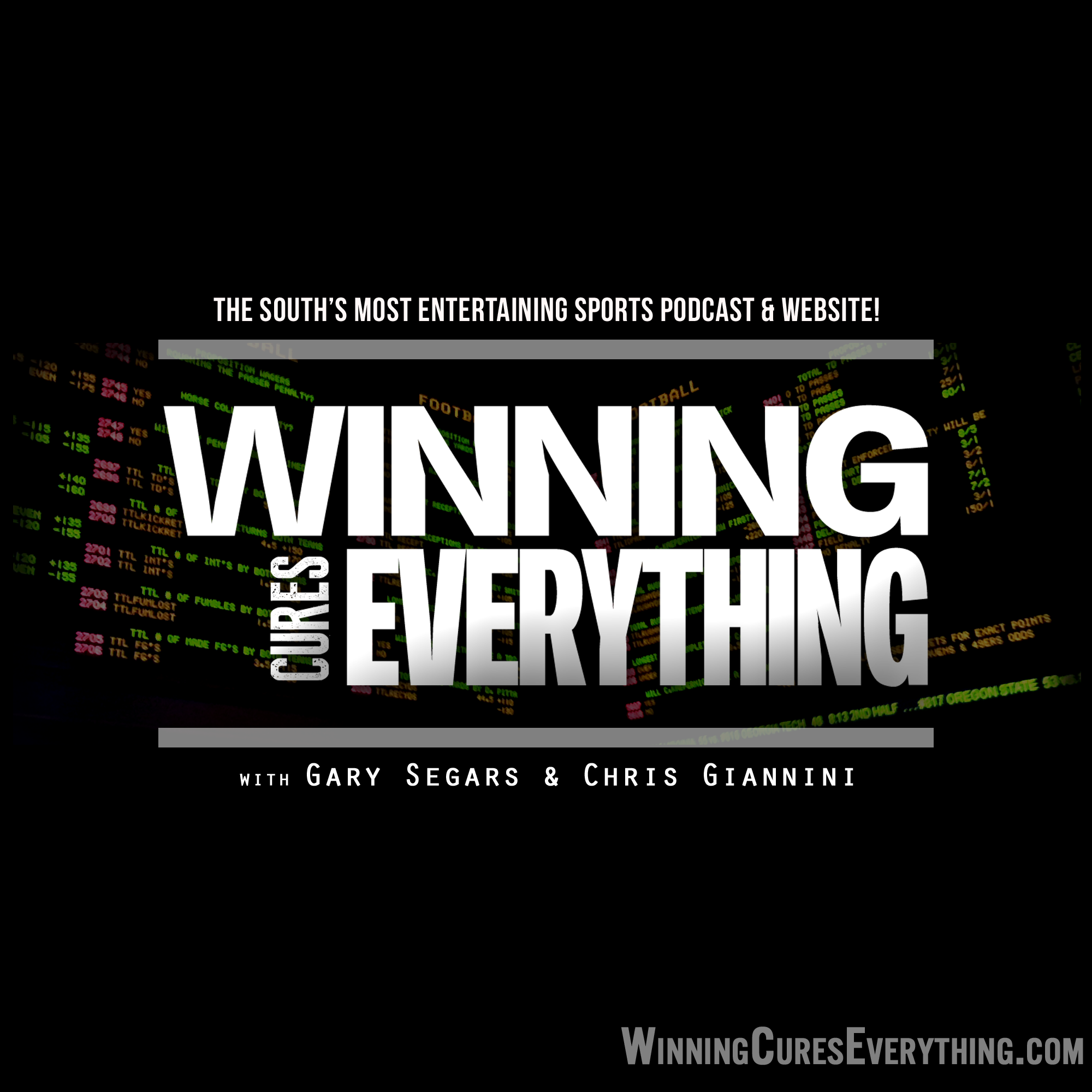 On today’s podcast, Gary and Chris recap NFL Week 13, give their Top 5 and Bottom 5 in the NFL, Preview Week 14 and give their gambling picks, then draft out their Top 10 Best Bowl Games, their 5 worst bowl games, and end with an Army / Navy preview and their predictions on the Heisman Trophy.

On the NFL Week 13 Recap, the guys hit these topics:
– how did the Cowboys beat the Saints? We need a good Cowboys conspiracy theory…
– the Redskins may actually be cursed, after Colt McCoy goes out with a broken leg
– LA Chargers are rolling after a 33-30 win in Pittsburgh. Derwin James and Justin Jackson are LEGIT.
– Is RGIII, in a Ravens ball control offense, actually good?
– after a whipping by the Broncos, we have to ask… why are the Bengals so bad now?
– Browns got owned by the Texans… but that could be a blessing in disguise, because now John Dorsey won’t hire Gregg Williams.
– Kareem Hunt issues, and the NFL “investigations”
…and more!