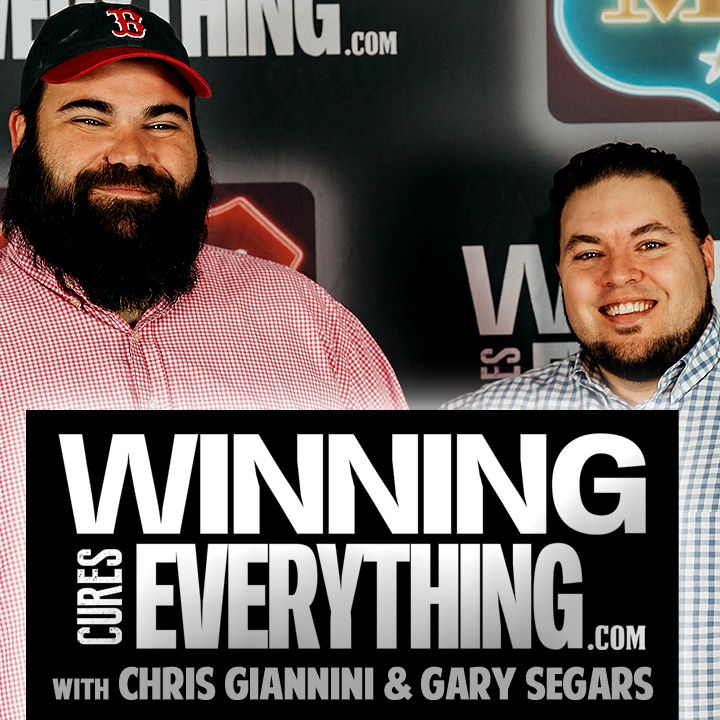 Gary and Chris get together for a full podcast!

– Gary and Chris break down their NCAA Tournament bracket predictions, along with the Final Four and who they think will win the 2019 College Basketball National Championship.

– Gary and Chris discuss the incredible Mike Trout contract with the Angels, and whether or not it was a smart move.

– The opening lines for College Football’s 2019 Games of the Year have been released via BetOnline, and the guys go through every game and discuss which lines are most surprising.

– former Kansas football coach David Beatty is suing the school to get his buyout money… and Gary and Chris discuss the situation.

– Finally, the guys discuss Johnny Manziel making his way to AAF, and talk about his introductory press conference with the Memphis Express.