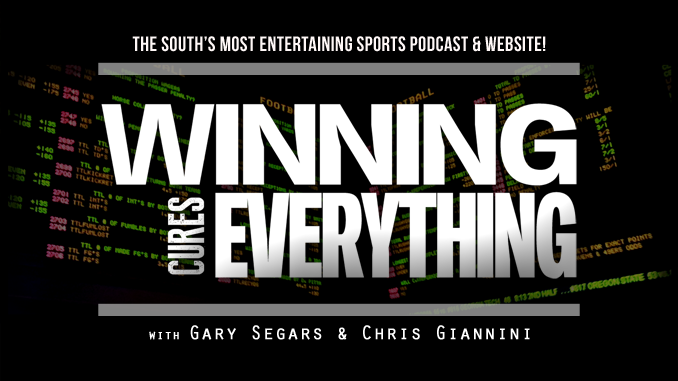 – What does Mike think about his Notre Dame Fighting Irish and head coach Brian Kelly?

– Mike tells the guys about being told to bet on Buster Douglas to beat Mike Tyson back in 1990.

– Why isn’t boxing as popular is it was even a decade ago?

– What does Mike expect out of the fight between Canelo and Triple G?

– What did Mike think of the Mayweather/McGregor fight? Did it hurt or help the sport of boxing?

– How much can Top Rank Boxing’s deal with ESPN help build up boxing?

– Boxing judges have been awful lately – but what goes into picking judges for fights now?

If you’re enjoying the show, please take a second to subscribe to the podcast and leave a review on iTunes! Those two things can really help us build up the audience. Thanks for your support!